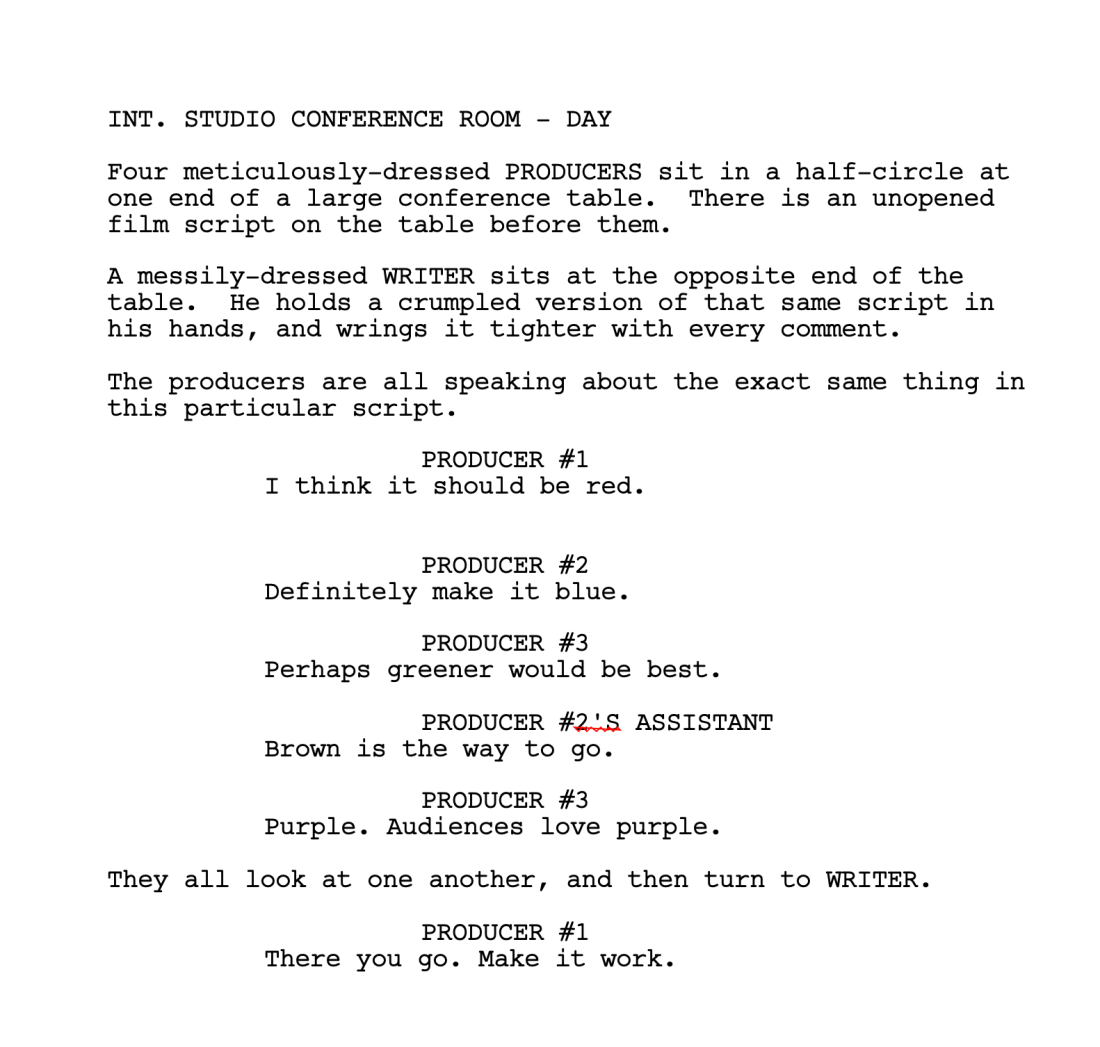 (I guess this could also be titled: Why I stopped writing for Hollywood, part 1.)

Back in 1995 I wrote a script called MOSH PIT which did quite well for me. It was optioned by the powers that be in Hollywood. Not one, but two major stars were attached to it (one a very recent Oscar winner), and it looked as if it were going to get made. But, as it often happens in Hollywood, the script died in development hell. That story is long and convoluted, and perhaps one day I’ll tell it. But in the end all rights reverted back to me.

Hey, I got a couple of very nice checks out of it (one for the original option, and another for the renewal). And we were even able to option it again a few years later under the new title LEFT OF THE DIAL, named of course after The Replacements song.

I think about this script often. I like it a lot and I know it’s also one of my wife’s favorites. It was in many ways inspired by her record store managing job at the time, and some off-handed comments she would make on her worse work days.

But after Columbine and Newtown, I know this is a script that probably could now never get made. But it is nonetheless a good read.

So I present it here for your pleasure. Basically anyone who’s ever worked retail and had to deal with an asshole boss and asshole customers will appreciate the very dark humor.

Please remember it is copywritten 1995/2014 and WGA registered. All rights are reserved. No copying please. But if you have to balls to turn it into a film, please drop me an email.

For everyone who owns a Kindle or a Nook (or any eReader), my first novel THE SECOND GREATEST STORY EVER TOLD is now (and finally) available! And I have to believe after what I’ve witnessed in Iowa these past few weeks, this is a book we really NEED right now. Just click the links below and you could be reading in moments… 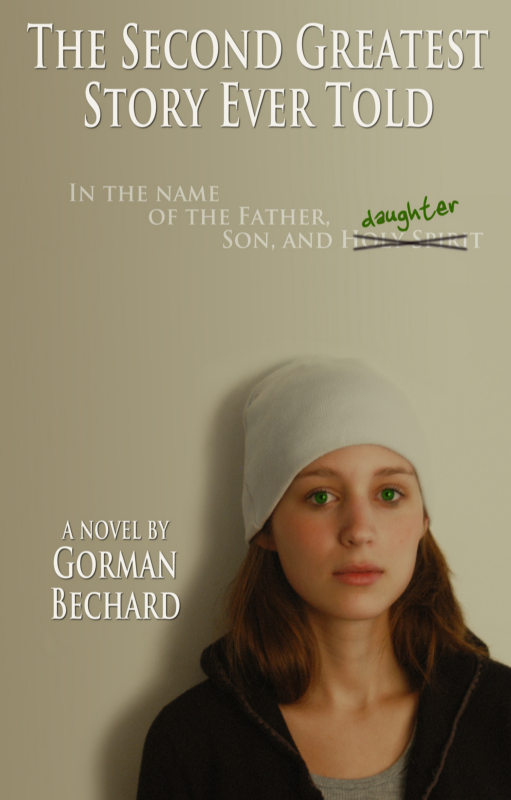 The world has problems! And no one knows that better than God. (He sees everything, remember?) He decides it’s time for that ultimate wake-up call. Only this go-round, the Big Man is giving his Daughter a shot. Her name is Ilona. She’s 18, lives in the East Village, listens to alternative music, dates, drinks, and has no problem telling the Pope and the President that they better get their act together…pronto! But like every Savior, Ilona has a deadline. She needs to get her message (the 11th commandment: “Be Kind”) across now. And what better way than through the media. She becomes a sensation, promoting her word on various talk shows, and from her vantage point on the cover of every magazine. Ilona is the new “It” girl, the messiah for the X-Generation: cool, quirky, and sexy. And as Jesus Christ’s kid sister, she’s not about to take any crap from the men who’ve been running the show. As with her Brother before her, there are the doubters amongst us. People who feel that God has no right rewriting the Bible and that Ilona is the black sheep of the Holy Family. But God is not about to stand by and watch as his little girl is “crucified.” He’s had enough of the hypocrisy, and takes out a little revenge on those who refuse to believe…opening the door for Ilona to work her divine magic.

THE SECOND GREATEST STORY EVER TOLD is a comic gem of a tale, reminiscent of the work of Nick Hornby, Tom Perrotta, and Kurt Vonnegut, which the New York Times called “an irreverent look at the Second Coming” while the Los Angeles Times said it was “a very very funny book.” Hip, enchanting and life affirming, like a female “The Catcher in the Rye,” THE SECOND GREATEST STORY EVER TOLD tackles all the big issues: Good, Evil, and Rock ‘n’ Roll.