OK…first off, the 5 stars are for Lily Allen’s cover of STRAIGHT TO HELL.  And so you know where I am coming from.  I am not a huge fan of Ms. Allen.  Don’t really know her music.  Not my cup of tea.  I am however a huge Clash fan.  Saw them live 15 times from their first US gig to their last tour.  I’d rank them as one of the two greatest bands of all time.  (The other is the Replacements.)  Their music to me is sacred.  It should be respected, never covered.  And STRAIGHT TO HELL is one of my three favorite Clash songs.  Having said all that…

Ms. Allen cover of STRAIGHT TO HELL on the WAR CHILD PRESENTS HEROES compilation cd is the best song we will hear this year.  She and Mick Jones have taken his and Strummer’s brilliant melody, riff and lyric and somehow (I don’t know how) taken it to a level where few musicians ever get to even see, let alone attain.

From the opening da-da-da-da’s which sound so much like Strummer (I wish I knew for certain if they were, or if it was Jones), through to Ms. Allen’s phrasing, which is Billie Holiday-perfect, as are the production and the instrumentation, the song had been reinvented, re-envisioned.

And when Ms. Allen hits the bridge and sings “so mamma-san says” and the da-da-da-da’s start up again, I find the goosebumps coming and the tears welling.

This really is the song she was born to sing.  It will make everything else that follows this year seem unimportant and unoriginal.

As for the rest, well honestly I’d give the cd 2 stars out of 5 at best.  What we have are really bad covers of great songs (The Hold Steady, whom I like, doing injustice to ATLANTIC CITY), just misses (The TV On The Radio cover of HEROES is close, as is Beck doing Dylan), a number of what-were-these-people-thinking (really, you never cover the Ramones or Blondie, not because they’re the greatest songs ever written, but because you sound stupid even trying), a few that make you want to hear the originals and how they’re really done (The Kinks and the Costello songs) and the rest is just who-cares?

But all that said, listen to the Lilly Allen/Mick Jones track.  And genuflect in the presence of genius.

Sorry…been working on the new novel, so blogging takes a back seat.

However, there is a half hour interview with me which you can watch by clicking HERE.

And you can pre-order your jam-packed-with-extras version of the PSYCHOS IN LOVE dvd by clicking HERE.  The trailer for PSYCHOS is on the film’s FACEBOOK FAN PAGE. 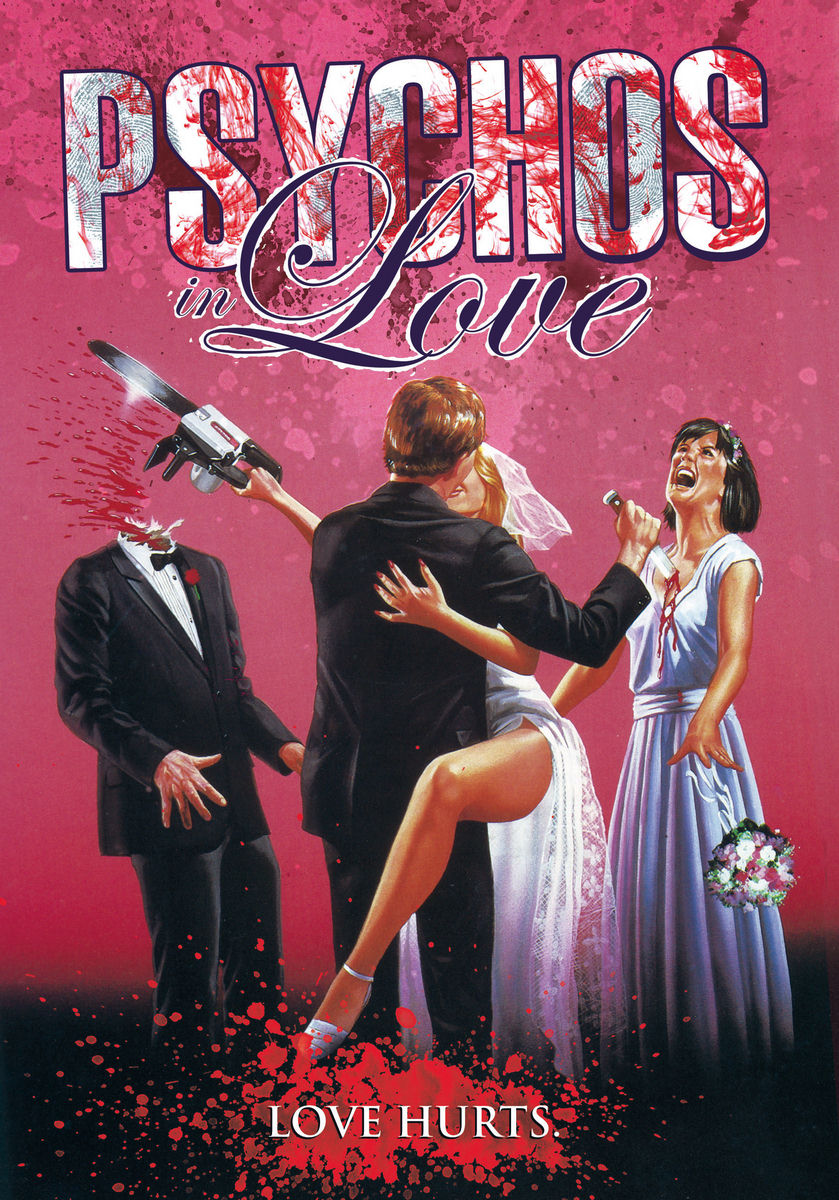